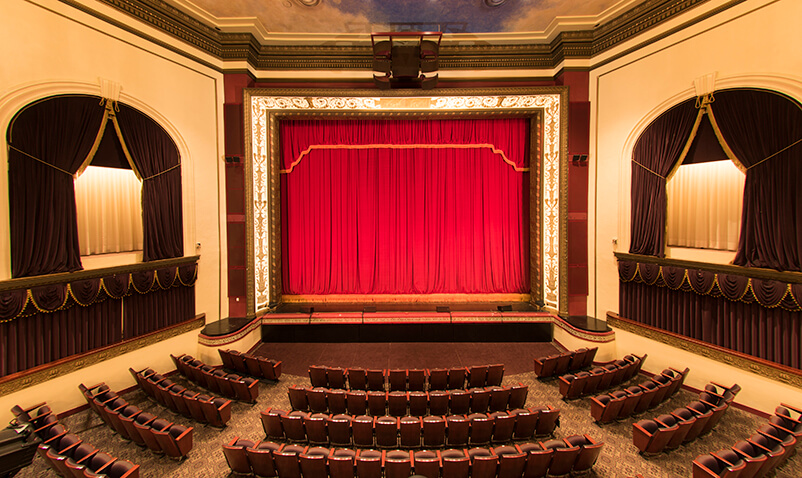 In January 2015, The Grand Opera House assumed operation of another illustrious historic theater in downtown Wilmington, The Playhouse on Rodney Square. The Playhouse (which was also called The DuPont Theater) was opened in 1913 as one of the select theaters on the Broadway touring circuit. After 100 years, it is the oldest theater continually on that circuit. In addition to a full schedule of Broadway productions, The Playhouse, two blocks north of The Grand on Market Street, is also host to a number of other touring artists each season. 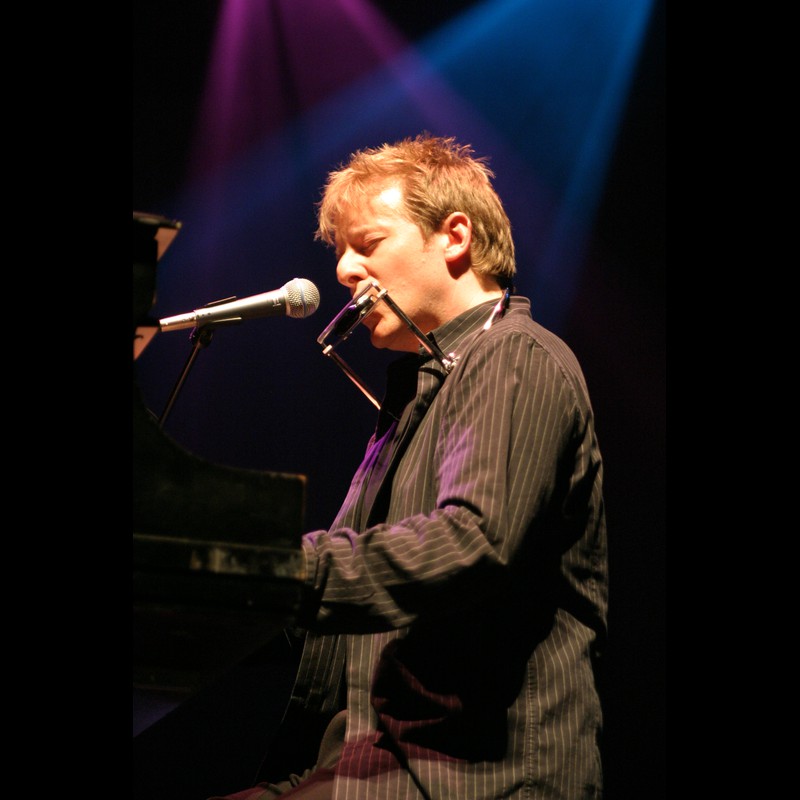 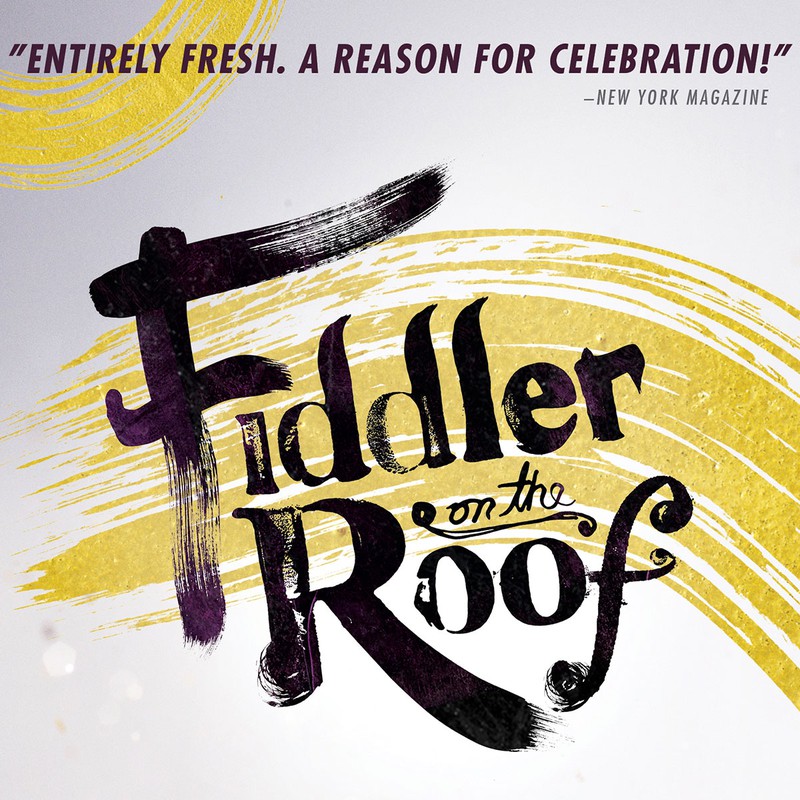 
The Grand Opera House is the perfect venue for your perfect event! Built in 1871, The Grand’s event venues are rich with history and tradition. Accompanied with first class service, professionalism and precise planning, your event is sure to create lasting, lifelong memories. If you are interested in hosting an event or performance here at The Grand, please fill out the interest form below and a Grand representative will be in contact with you as soon as possible. Thank you for choosing The Grand and we look forward to exceeding your expectations!