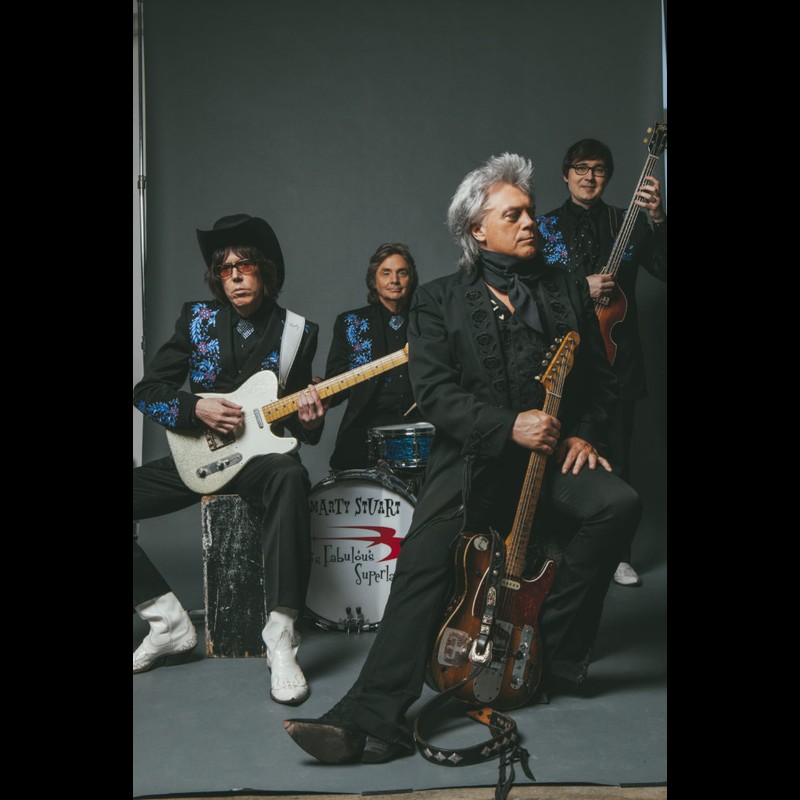 MARTY STUART AND HIS FABULOUS SUPERLATIVES


With legends like George Jones, Johnny Cash and Merle Haggard all passed on, country music purists often echo the question Jones himself asked: “Who’s going to fill their shoes?” The answer, in part, is Marty Stuart.


While he’s too gracious to admit it himself, the Grammy-winning singer, songwriter and musician is living, breathing country-music history. He’s played alongside the masters, from Cash to Lester Flatt, who discovered him; been a worldwide ambassador for Nashville, Bakersfield and points in between; and safeguarded country’s most valuable traditions and physical artifacts. Including its literal shoes: Stuart counts the brogan of Carter Family patriarch A.P. Carter and an assortment of Cash’s black boots among his vast collection of memorabilia.


But most importantly, Stuart continues to record and release keenly relevant music, records that honor country’s rich legacy while advancing it into the future. Way Out West, his 18th studio album, hits both of those marks. Produced by Mike Campbell (of Tom Petty and the Heartbreakers), the album is a cinematic tour-de-force, an exhilarating musical journey through the California desert that solidifies Stuart as a truly visionary artist.


Opening with a Native American prayer, a nod to Stuart’s affinity for the indigenous people, particularly the Lakota, Way Out West transports the listener to the lonely but magical American West. It is, in its own way, musical peyote.

* A seat within the first three rows of the Stage
* Admission to a private pre-show event at the venue featuring a two-song performance by Marty and the Superlatives, along with a Q&A Storytelling session with Marty and Band.
* One VIP Laminate and Lanyard
* Crowd Free Merchandise Shopping
* One 8X10 Personalized Photo
* VIP Experience will begin approximately one hour prior to doors. A member of Marty’s team will reach out two weeks prior to the show with details. Please direct any other questions to the venue box office. 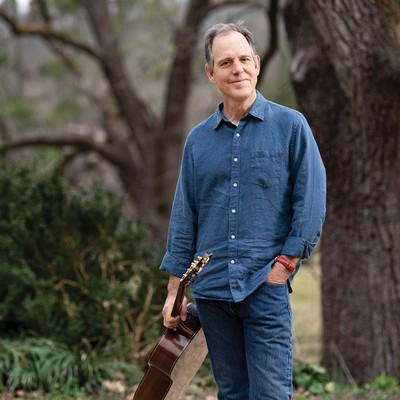 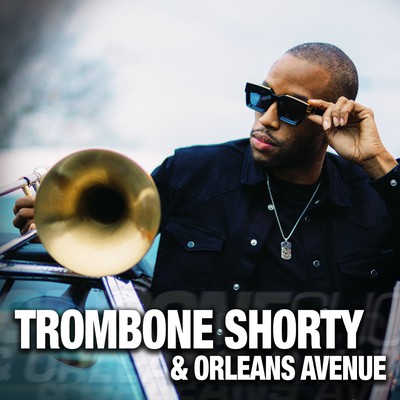 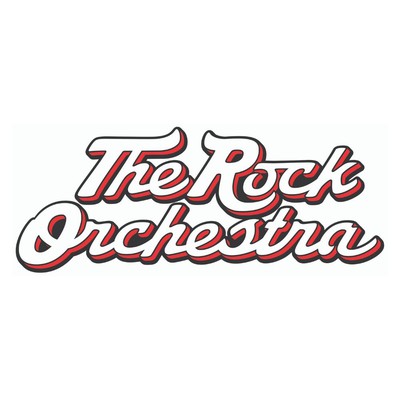 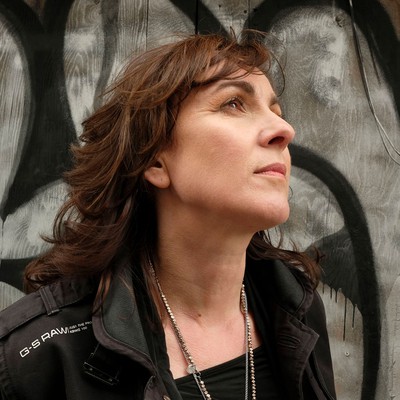 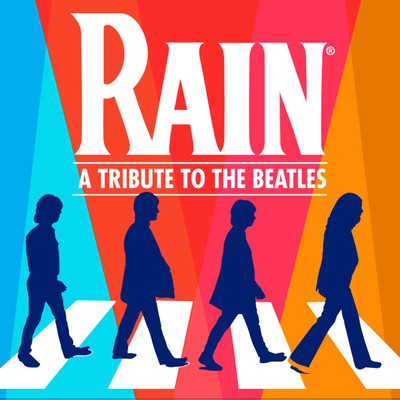 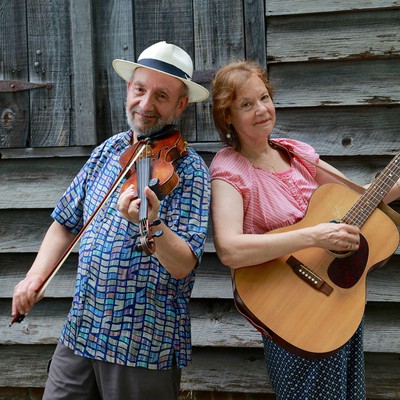