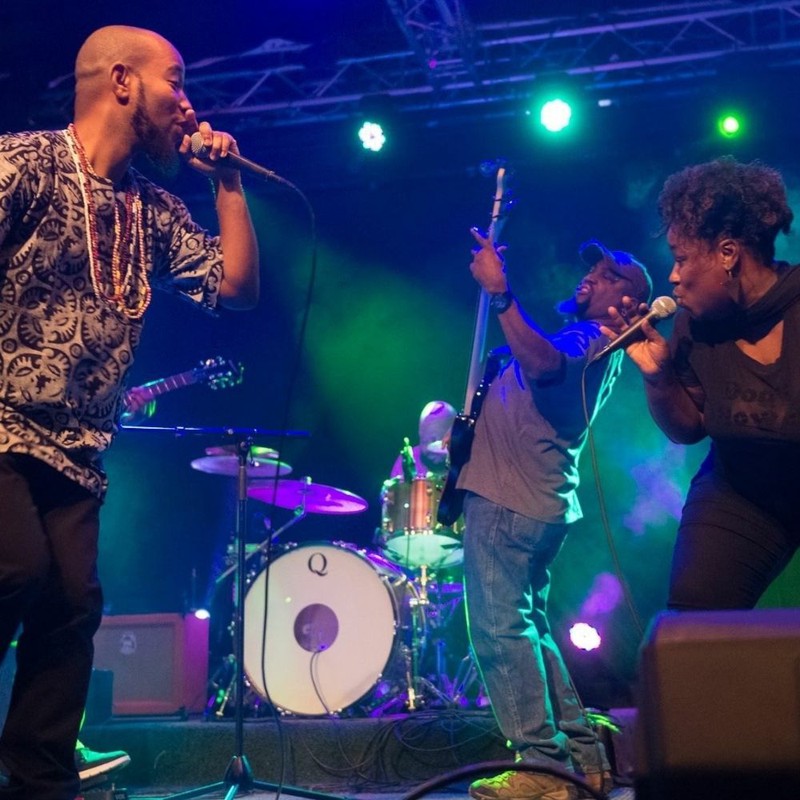 Lyrical wordsmith and music phenom, Adelumo aka Richard Raw, is taking the industry by storm with his unique blend of soul, spoken word, funk, African Centered Cultural hip-hop. Born on the cusp of the of the 1980s hip-hop boom, Raw is influenced by hip-hop greats Public Enemy, KRS-1, Rakim, The Roots and Nas as well as soul artists Curtis Mayfield, Marvin Gaye and Stevie Wonder. After years in the music industry, performing nationwide and building a vast collection of hip-hop and neo-soul music, Richard Raw has found his niche, combining soul with hip-hop and invigorating, thought-provoking lyrics.


In addition to being a musician, Richard Raw is a community activist who uses his lyrics and performances as tools to inspire and educate. He has taken his love and vast knowledge of the hip-hop art form to the next level by using it to teach youth about everything from diversity, literacy skills and history to communication, confidence, and character building. He is also the Program Director of the hip-hop supplemental education program, Beyond Those Bars.


As a poet, MC, producer and songwriter, one cannot deny Richard Raw the comprehensive title ‘artist’. When asked what makes him different, Raw simply states, “I’m versatile; no one is the same every day and I am lucky enough to be able to express those differences through my music."

The Live @ 818 Series is sponsored in part by Standard Distributing Company. 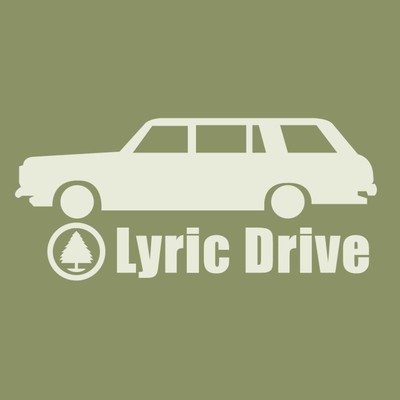 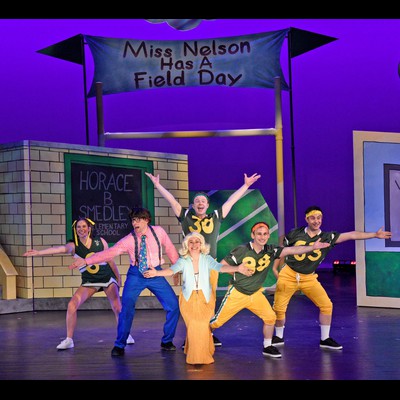 MISS NELSON HAS A FIELD DAY 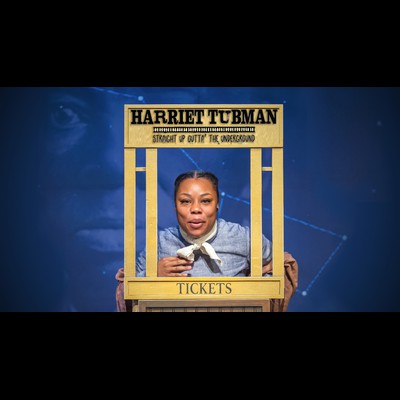 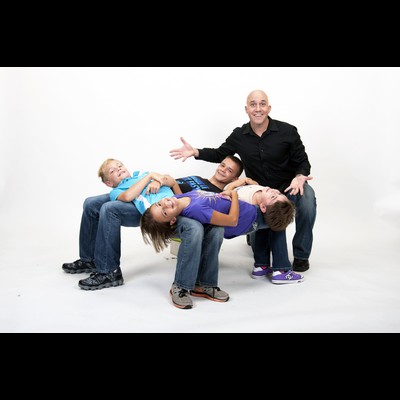 MAKING MAGIC WITH THE SCIENTIF 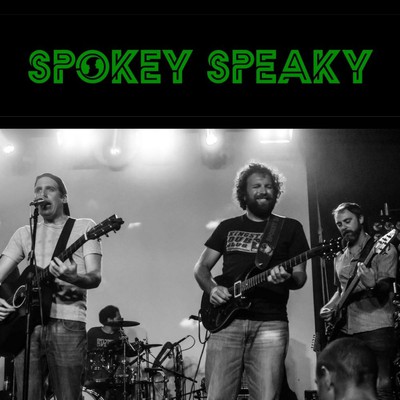 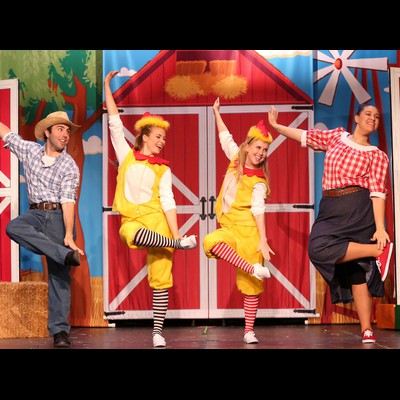