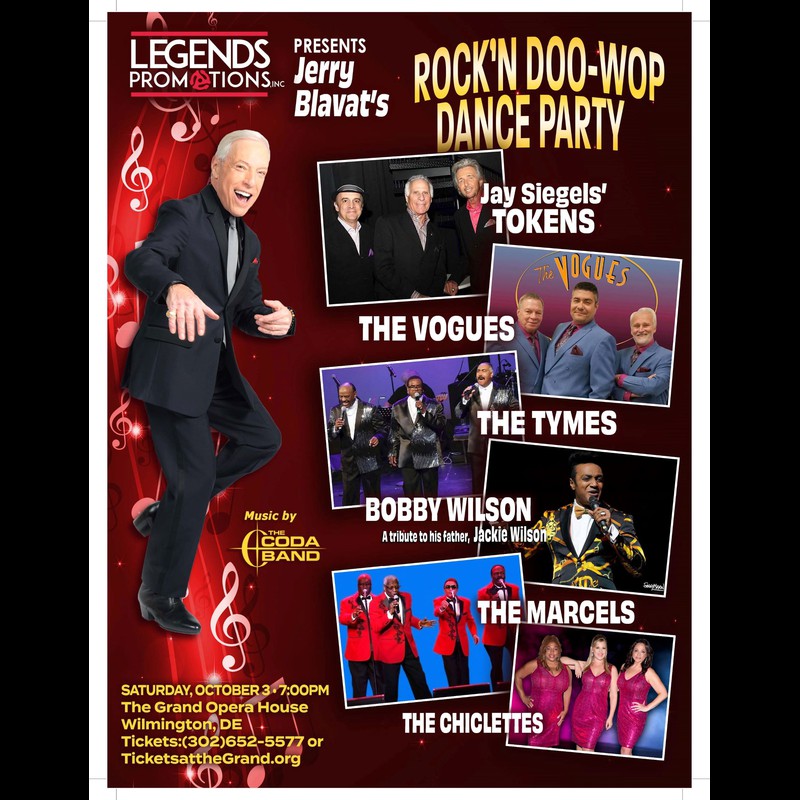 Hosting the show is Jerry Blavat, also known as “The Geator with the Heater” and “The Big Boss with the Hot Sauce” is a Disc jockey and performer from Philadelphia who has been a major influence in promoting oldies music on the radio. You can hear Jerry Blavat in the Delaware area on Cruisin 92.1 FM radio and see him hosting events in the Philadelphia/Delaware area as well as on the Malt Shop Cruise which he continues to hosts every year.


The Chiclettes demonstrate their diversity with a wide array of music, performing favorites from the 50's, 60’s, 70's, 80's, and beyond which are reminders of the fantastic female contributions these artists made to the pop music scene through the years.


The Marcels are owned and managed exclusively by Walt Maddox, an original member of the group. Today’s Marcels, featuring Jules Hopson, Kenny Mitchell, Richard harris and Ted “Reno” Smith bring dynamoc energy to the stage with their hits such as “Heartaches” and their #1 hit “Blue Moon”. The Marcels are both entertaining to audiences both young and old.


The Tymes, whose hits spanned the mid 60’s through the mid 70’s with songs like “Wonderful Wonderful”, “Somewhere” and “You Little Trustmaker. Their biggest hit, “So Much In Love” went to #1 in June of 1963. These memorable songs along with their harmonies and fluid choregraphy will have the audience remimiscing yesteryear. Today, The Tymes are still going strong with original members, Albert “Ceasar” Berry & Norman Burnett and recently just added John Stone as their new lead singer.


Jay Siegels Tokens are truly one of pop music’s most versatile and talented groups. Hits like “Tonight I Fell In Love”, ‘Portrait Of My Love” and their signature song, “The Lion Sleeps Tonight” landed #1 on the charts back in 1961. .Jay Siegel’s Tokens have remained popular with generation after generation. Today, Jay Siegel’s Tokens continue to tour around the world, bringing their classic sound and timeless hits to fans both old and new.


The Vogues are an American vocal group from Pennsylvania.
They are best known for their chart-topping singles "You're the One", "Five O'Clock World", "Magic Town", and "Turn Around, Look at Me". The Vogues' current line-up is Troy Elich, Royce Taylor, and Bo Wagner. They were inducted into the Vocal Group Hall of Fame in 2001.


Being dubbed as “Mr Entertainment”, Bobby Wilson, is the son of Legendary R&B/Soul Singer, Jackie Wilson. Bobby has the same amazing traits and talents of his father, that many say Jackie Wilson’s legacy lives on through him. Bobby has entertained fans all over the world and will continue to soar as a singer, an entertainer and a artist. 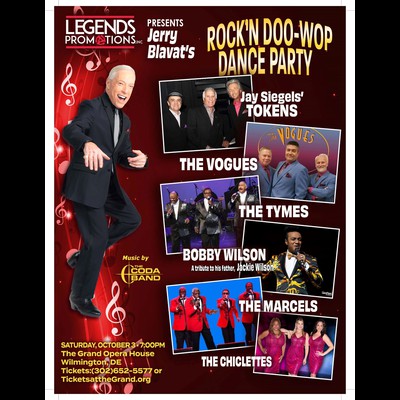 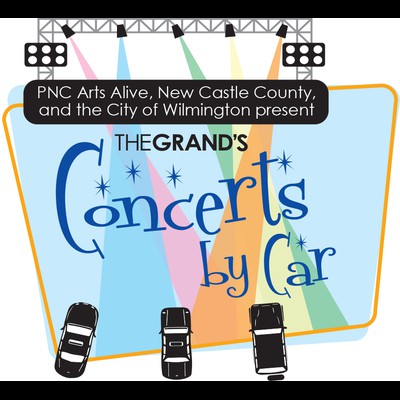 ECHOES - DARK SIDE OF MOON