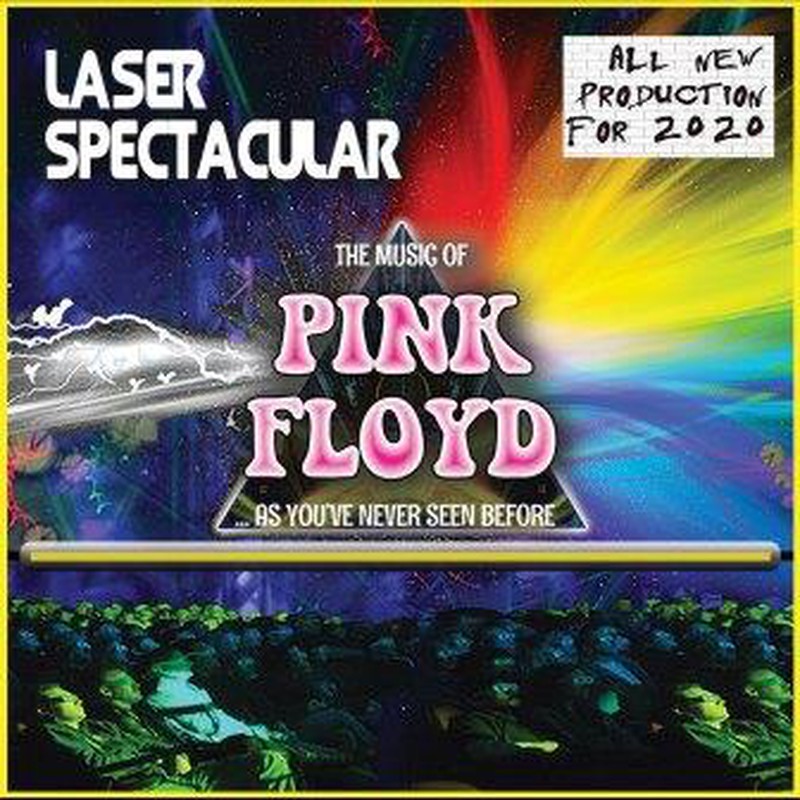 
The Laser Spectacular has become a cultural phenomenon; carrying fans away on a mind-expanding journey, driven by cutting-edge Laser, Lighting and Video effects.


“Pink Floyd’s music is very dramatic and visual,” says Paramount’s producer Steve Monistere. “You can imagine images when you listen to Pink Floyd’s music, and with no visual stimuli, there is still a show in your mind”. Now imagine using lasers, lighting, video and other special effects to interpret what your mind is ‘seeing’. That is why people love this show so much. It excites their visual, audio and creative senses.”


“Lasers are like no other light source,” says Monistere. They are as brilliant as the sun, and the colors have to be seen to believe!


The Laser Spectacular has become a rite of passage for any young rock n’ roller. You are not “Rock Certified” until you have witnessed the Pink Floyd Laser Spectacular! “Over the years, the show has changed and so has the audience. Nowadays, you will see Classic Rockers along with a new generation of fans! So, parents, score “cool points” with your teenagers and bring them along!” 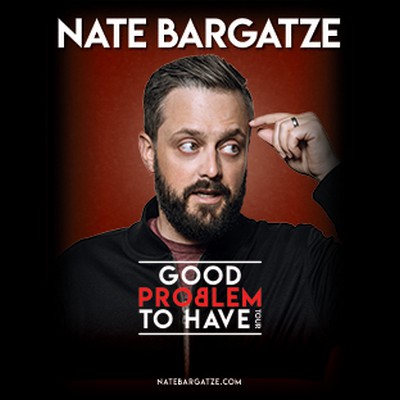 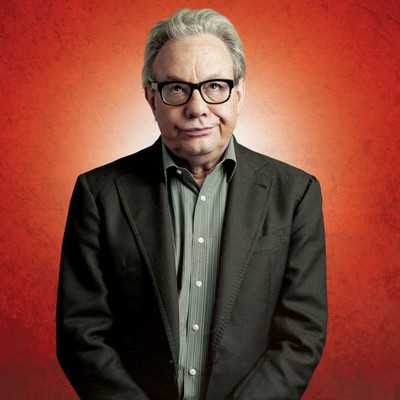 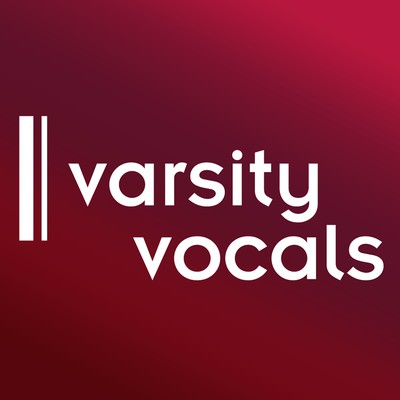 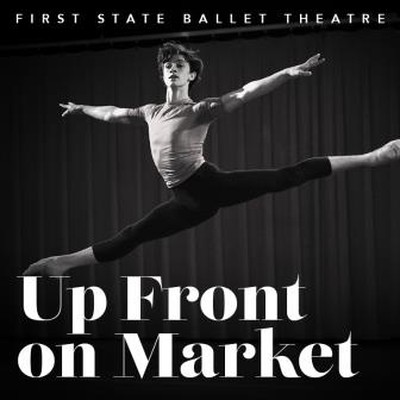 UP FRONT ON MARKET 2 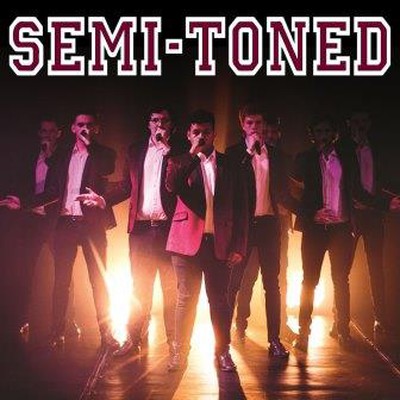 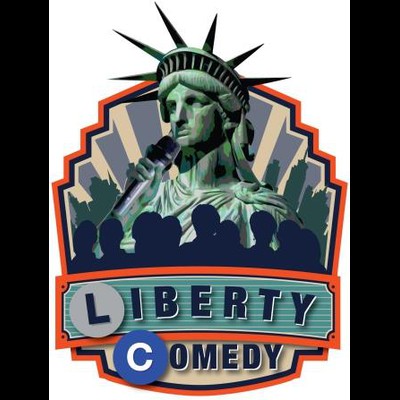